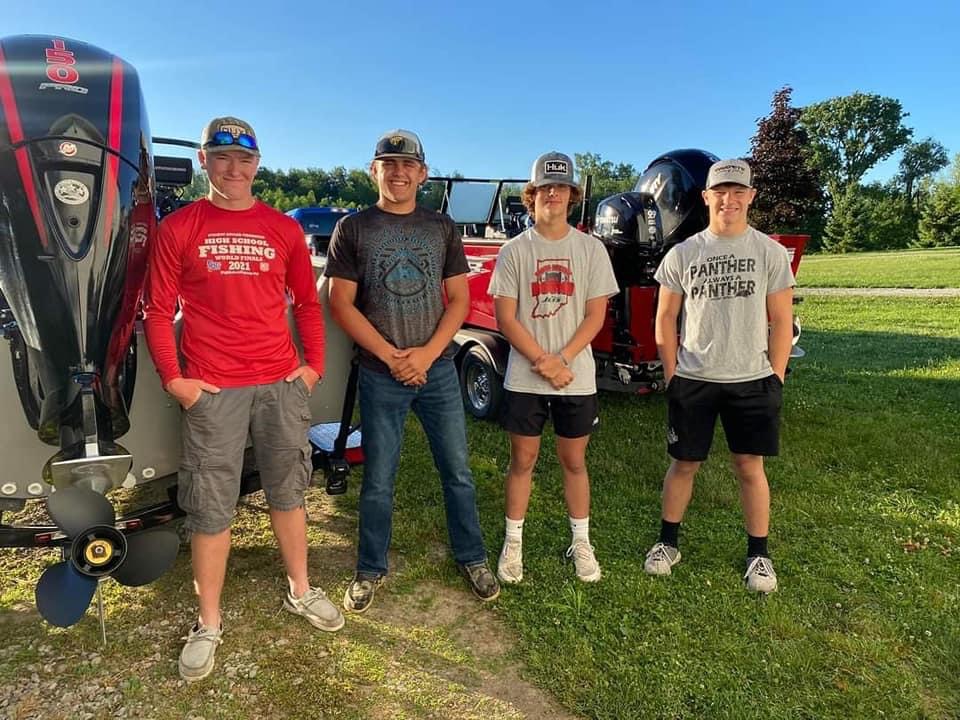 The completion has came to a close at the High School World Fishing Championship in Alabama.

Four area teens, Cody Melson, Lincoln Booth, Logan Melson and Hunter Ellinger, were among the competitors. Booth, along with the Melson brothers are Prairie Heights students, while Ellinger is a student at Eastside.

Lincoln Booth and Cody Melson had a 1st Place team for Indiana in round one, which sent them to the Semi Finals.

Cody and Lincoln finished the finals with 2nd place finish for Indiana and were 62nd out of 416 teams overall.