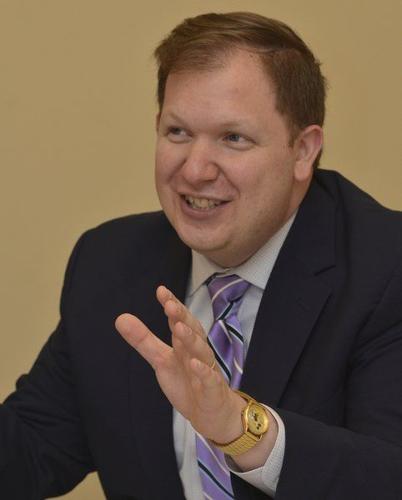 ANGOLA — a former deputy press, secretary to a president will be making a visit to Angola.

At the upcoming December breakfast of the Steuben County Republican Party, well-known Republican in Indiana Pete Seat will be the guest speaker.

The breakfast will be held starting at 8 AM at The Heritage Club, located at 1905 Wohlert Street.

There will be door prizes that have been donated by local elected officials.

The next breakfast to start the new year will be on January 7th.