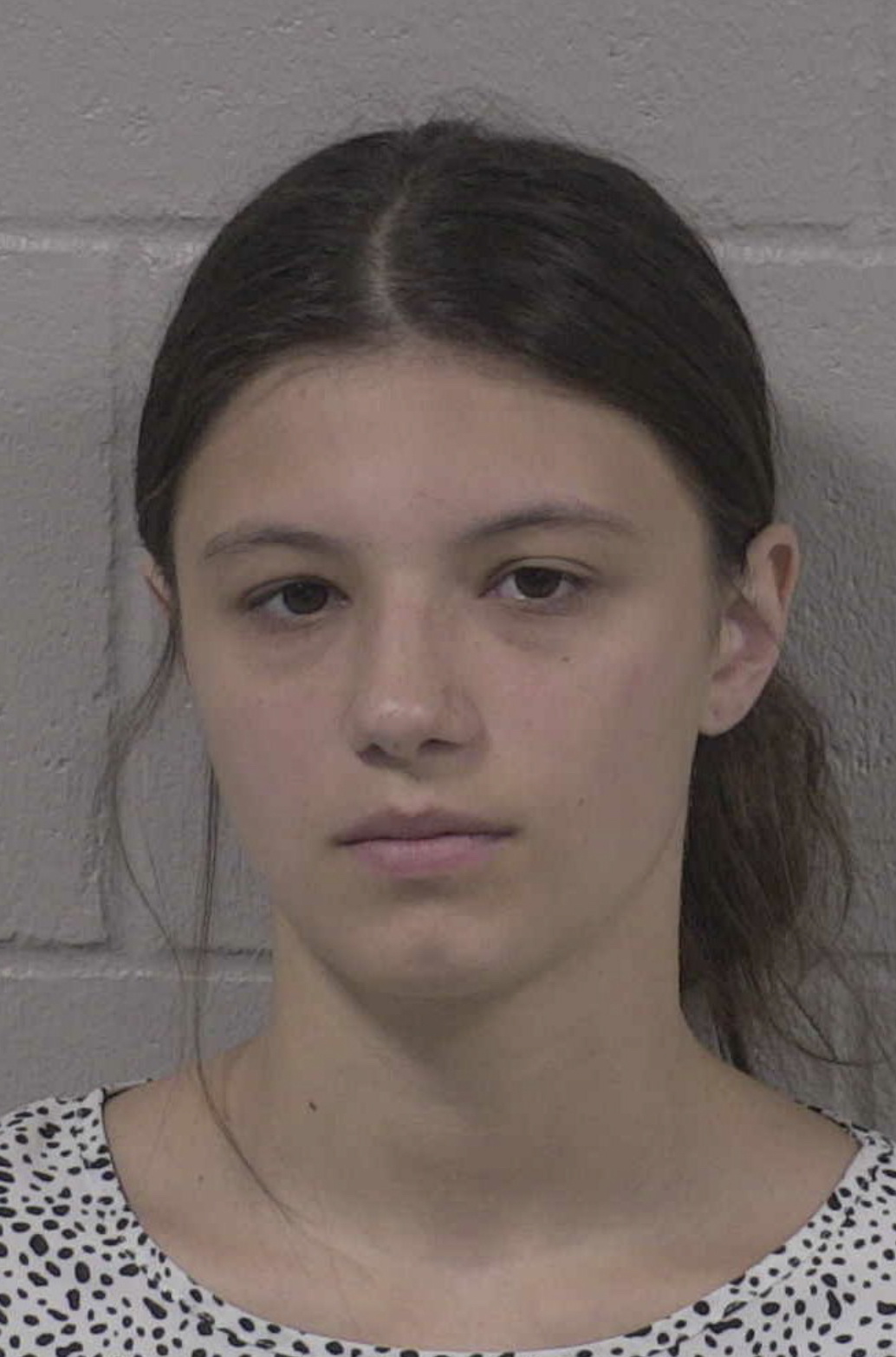 BRANCH COUNTY, MI - A Bronson teen has been arrested in Branch County on terrorism related charges.

According to a jail log from the Branch County Sheriff’s Department, a female, identified as 18 year-old Morgan Payge Fill of Bronson, was logged at the jail on Monday (6/27/22).

The alleged crimes all reportedly happened within the city of Bronson.

If found guilty, Fill could face up to 42 years in prison.